Enter your email address
and we'll email you a new password.

Email sent - check your inbox for your new password

We understand how busy the life of an artist can be. Let us do the work for you. Take 3 minutes to create an artist resume. We'll assign you a personal scout agent who will search and find managers that are a perfect match and deliver them right to your inbox. It's free!

Create my artist Resume® No thanks Are you a manager? Sign up here.

So you’re a hot young artist and you’re looking for representation. You want a manager who’s gonna be hungry for you – who’s gonna burn the midnight oil and work as many connections as possible to get you in front of key people. And right off the bat you might be thinking that you need a manager with years of experience, but that isn’t necessarily true. In fact, many up-and-coming artists are better served with a new manager than they are a veteran. Here are the top five reasons why it’s better to choose a new manager.

1. THEY’RE HUNGRY – When hiring a manager you want someone who is going to work overtime to get you the attention you need, and no one is going to be more hungry than the new manager who’s trying to prove him or herself. A veteran manager tends to have a specific network of people that they rely on time and time again … and that’s it. They don’t always go the extra mile because they think they know what works and they’re happy to do the minimum amount necessary. But a new manager will get creative in his or her representation of you as an artist. A new manager will get you in places that a veteran might not ever think about. And they’ll work hard all the time because they know that if you’re successful, they’ll be successful, too.

2. THEY’RE ENTHUSIASTIC ABOUT YOUR MUSIC – You don’t just want a manager who pays you lip service when talking about your music. You want a manager who really believes in what you do as an artist. There’s nothing worse than a manager who’s just doing it for the money, and more often than not that’s exactly what the veteran managers are after. And if you get a manager like that you’ll realize pretty quickly that they don’t really want to be there. And then what happens if they start working with another act that they really do like? But a new manager can afford to be picky in who they represent because they need that really great artist who they can help be successful because then they, too, are successful. And so when a new manager chooses to represent you, it’s a safe bet that they really do believe in what you’re doing as an artist and will speak passionately about your music.

3. THEY’LL GIVE YOU PERSONAL TIME – In the same way that a veteran manager likely has many clients that are merely dollar signs at the end of the day, so too is it true that those veterans don’t have the time to give you the personal, one-on-one attention that you need as an up-and-coming artist. A new manager who’s hungry for success and who believes in what you’re doing will almost always be at your beck-and-call, however. They’ll be by your side almost the entire time, giving you the personal attention that you want and need and never letting themselves be distracted by other artists under their umbrella.

4. THEY’LL KEEP THINGS OFFICIAL – This might seem counter-intuitive. I mean, they’re new managers and don’t have the experience to be official yet, right? Wrong! A new manager is hyper-aware of the impression he or she leaves on all people at all times. And because of that, they’re always thinking about what they’re wearing or how they present themselves. It is in their best interest to be professional and official at all times – both with you and the people to whom they’re speaking and interacting with on a daily basis. And though there are some new managers out there who don’t pay attention to professionalism, the vast majority of up-and-coming managers will care and you’ll be better off for it.

5. THEY’LL MEET YOU WHERE YOU ARE – A lot of times veteran managers and their agencies have a standard representation package that only includes certain levels of management and doesn’t always fit where you are in your career. But a new manager will meet you where you are in your career and tailor a management strategy that fits your specific needs. If you’re a new band, your new manager will be promoting you to labels, trying to get you gigs and generally trying to get things off the ground for you. If you’re a little further along in your career, your manager should be making sure other people are doing their jobs to promote your music.

To find a manager who is uniquely suited to fit your specific needs, choose from over 100,000+ Managers here. 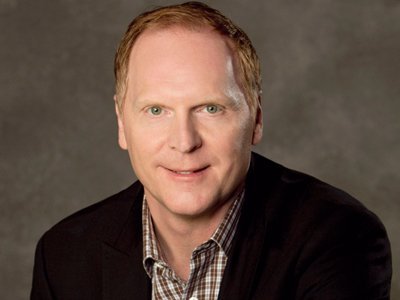 The Three Essentials of Management: The Importance of Connections

You can make the greatest music in the world, but unless you can get it heard, it doesn’t much matter. 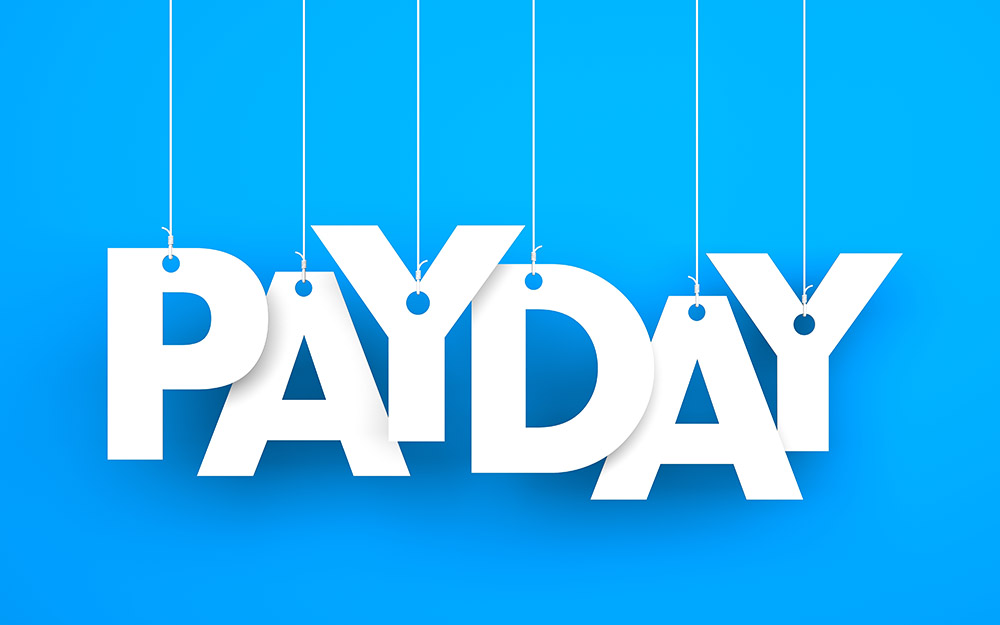 The Three Essentials of Management: The Importance of Money:

How Management Gets Paid

The Three Essentials of Management

The key ingredient to making an artist management relationship work

Managers Pro. The Largest Selection of Artist-Managers on the Planet®
Ⓒ2010-2020 Managers Pro
Back To Top